Judge was adopted the day after he was born by Patty and Wayne Judge who both worked as teachers in Linden, California. When he was 10 years old, his parents told him that he was adopted. He recalls, "I knew I didn't look like them." He has an older brother, John, who was also adopted. Growing up, Aaron was a San Francisco Giants fan.

Judge was unanimously selected as the American League (AL) Rookie of the Year in 2017 and finished second for AL Most Valuable Player.

Judge, who played college baseball for the Fresno State Bulldogs, was selected by the Yankees in the first round of the 2013 MLB draft. After making his major league debut in 2016 and hitting a home run in his first career at bat, Judge went on to have a record-breaking rookie season in 2017. He was named an All-Star and won the Home Run Derby, becoming the first rookie to do so. He ended the season with 52 home runs, breaking Mark McGwire's MLB rookie record of 49 and the Yankees' full-season rookie record of 29, previously held by Joe DiMaggio. He won the American League Rookie of the Month Awards for April, May, June and September, as well as the AL's Player of the Month Award for June and September.

He stands 6 feet 7 inches (2.01 m) tall and weighs 282 pounds, making him one of the largest players in the major leagues. 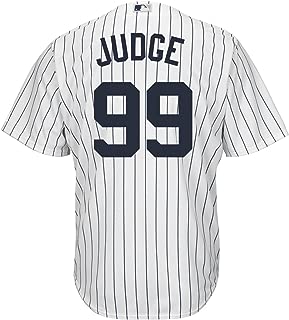 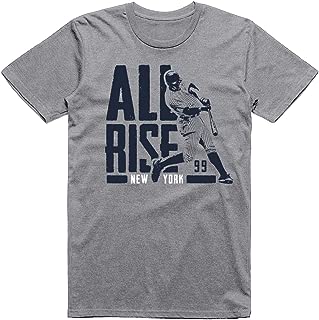 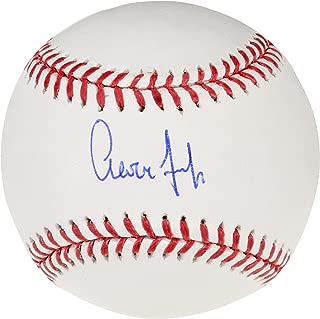 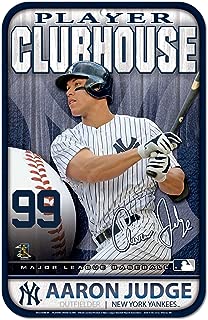 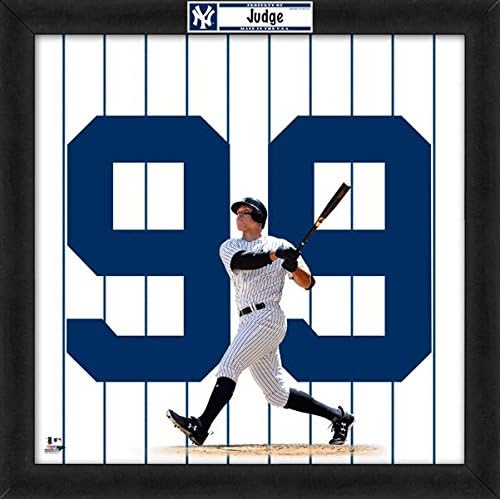