Andrew Sebastian Benintendi (born July 6, 1994), nicknamed Benny, is an professional baseball player playing outfield for the Boston Red Sox. He played college baseball for the Arkansas Razorbacks of the University of Arkansas and was selected by the Red Sox in the first round of the 2015 Major League draft.

Attending Madeira High School in Madeira, Ohio, as a senior, Benintendi batted .564 with 12 home runs, 57 runs batted in (RBIs) and 38 stolen bases. He was named the ABCA Rawlings National High School Player of the Year and the Ohio Gatorade Baseball Player of the Year. He finished his high school career with an Ohio-record 199 career runs scored. An all-around athlete, Benintendi also played high school basketball and earned 2011-12 Cincinnati Enquirer Division III Co-Player of the Year honors by setting school records in career points (1,753) and season points (638), career 3-pointers (180), and points per game (25.5). He was drafted by the Cincinnati Reds in the 31st round of the 2013 Major League draft, but he did not sign.

Benintendi chose to go to college enrolling at the University of Arkansas to play college baseball for the Arkansas Razorbacks. As a true freshman, he played in 61 games, with 60 starts and hit .276/.368/.333 with one home run and 27 RBI.

Benintendi was considered one of the top prospects for the 2015 Major League Baseball draft and was drafted by the Boston Red Sox with the seventh overall pick. He signed receiving a $3.6 million signing bonus. Benintendi made his professional debut with the Lowell Spinners of the Class A-Short Season New York–Penn League and finished the season playing 19 games for the Class A Greenville Drive going 26/74 (.351) and posting a whopping OPS of 1.011. He began the 2016 season with the Salem Red Sox of the Class A-Advanced Carolina League and received a promotion to the Portland Sea Dogs of the Class AA Eastern League on May 15.

The Red Sox promoted him to the major leagues on August 2, 2016, straight from Double-A, only 421 days he had been selected in the draft. 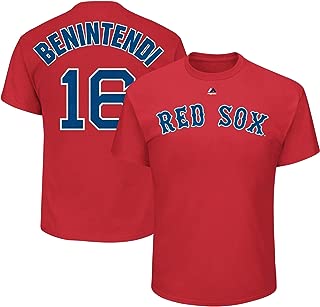 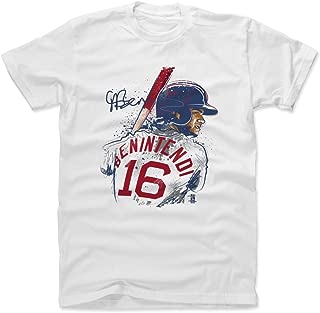 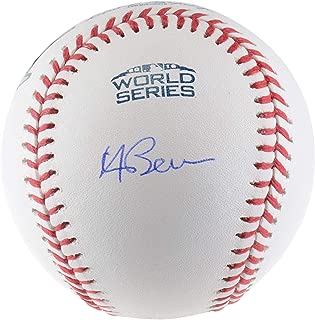 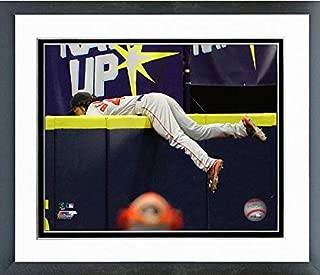 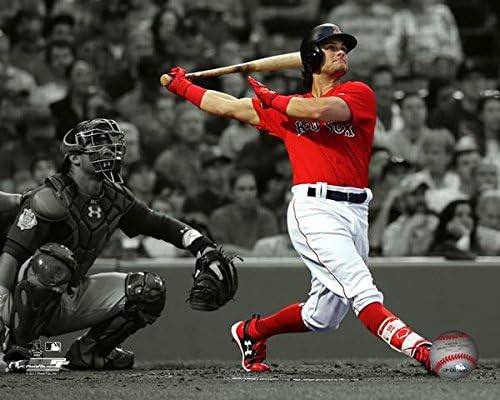