Anthony Marshon Davis Jr. (born March 11, 1993) is an American professional basketball player for the Los Angeles Lakers of the National Basketball Association. He plays both power forward and center. The first overall pick in the 2012 NBA draft, Davis is a six-time NBA All-Star, and has been named to three All-NBA First Teams and three NBA All-Defensive Teams. He also earned a gold medal with the 2012 US Olympic team.

Davis played one season of college basketball for the University of Kentucky, where he was first team All-American and the Consensus National Player of the Year. He also won the USBWA National Freshman of the Year, NABC Defensive Player of the Year and the Pete Newell Big Man Award. Davis led the NCAA in blocks and set Southeastern Conference and NCAA Division I freshman single-season blocked shots records. He led Kentucky to a National Championship and was named Most Outstanding Player of the NCAA tournament.

Davis left college for the NBA after one season and was drafted by the New Orleans Pelicans, then known as the New Orleans Hornets, and was selected that summer to play in the 2012 Olympics. After his rookie season, he was named to the NBA All-Rookie First Team. The next season, he became an All-Star for the first time and led the NBA in blocked shots per game. He has since become a six-time All-Star and the youngest player to score at least 59 points in a game. In 2017, he was named the recipient of the NBA All-Star Game MVP Award after setting an All-Star Game scoring record of 52 points.

On January 28, Davis informed the Pelicans that he would not sign a contract extension in the coming off-season, and requested a trade. On June 15, 2019, the Pelicans reportedly agreed to trade Davis to the Los Angeles Lakers in exchange for Lonzo Ball, Brandon Ingram, Josh Hart, and three first-round draft picks, including the Lakers' No. 4 overall selection in the 2019 NBA draft. The trade was completed on July 6, 2019. 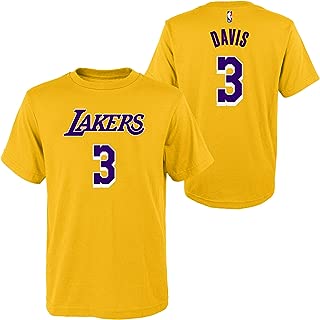 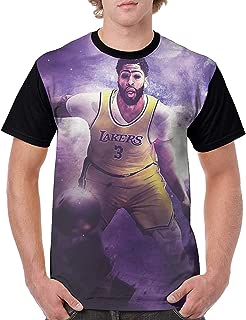 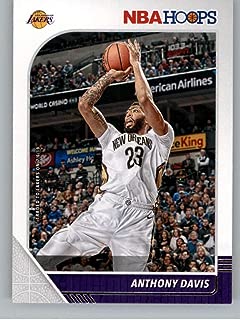 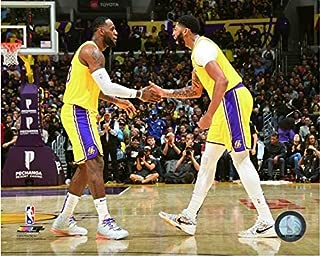 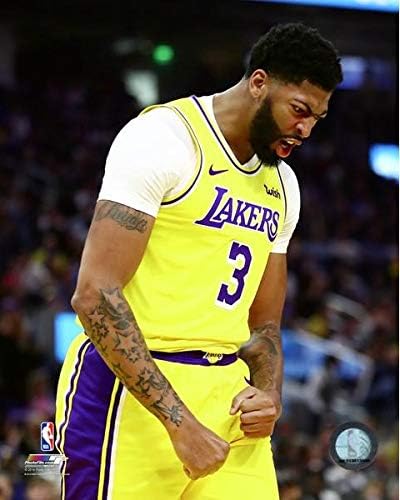