Benjamin David Simmons (born 20 July 1996) is an Australian-born professional basketball player playing for the Philadelphia 76ers of the National Basketball Association. He played college basketball for one season with the Louisiana State University (LSU) Tigers, where he was named a consensus first-team All-American and the USBWA National Freshman of the Year. He was subsequently selected with the first overall pick in the 2016 NBA draft by the 76ers. After sitting out a year due to an injured right foot, he was named the NBA Rookie of the Year in 2018. He received his first All-Star selection in 2019.

As a teenager, Simmons was torn between his two loves of basketball and Australian rules football, but eventually decided to focus on basketball. In Year 9, at the age of 15, Simmons played basketball for Box Hill Senior Secondary College at the 2011 Australian Schools Championships before taking up a scholarship at the Australian Institute of Sport in 2012. Later that year, he made his first appearance in the United States at the renowned Pangos All-American Camp for basketball prospects. Despite being only 15 years old, he was chosen to represent Australia at the 2012 FIBA Under-17 World Championship.

In his only season of NCAA competition, LSU failed to qualify for the NCAA Tournament. He then decided to leave school and enter the NBA draft and, following countrymen Andrew Bogut and Kyrie Irving, became the third Melbourne-born number one overall pick in 11 years.

A dual citizen of Australia and the United States, Simmons has played for the Australian national team. 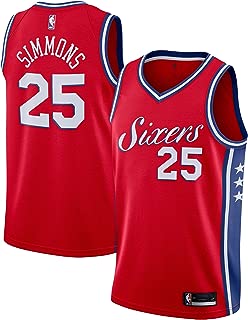 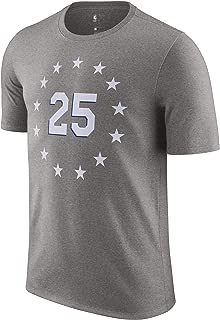 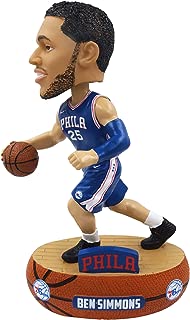 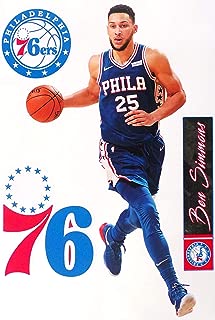 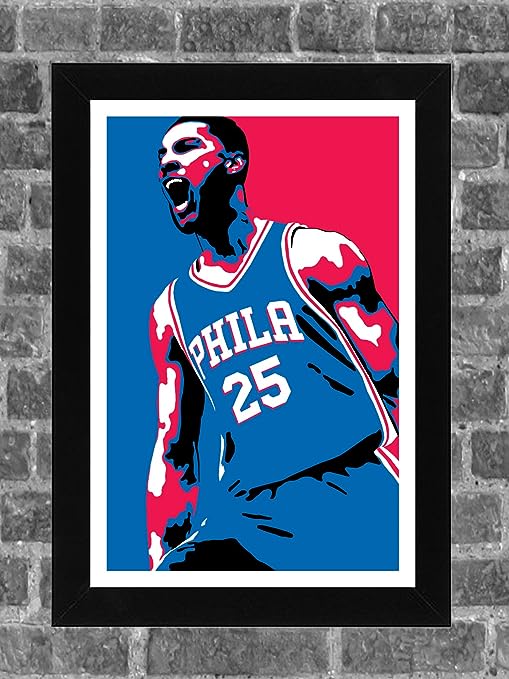