Talk about your divisive topics, try to get two fight fans to agree on a top ten list of the best all time, pound for pound, boxers. It's not going to happen. After examining this issue, I decided that, rather than agreement, I would settle for a consensus. Toward that end, I gathered several top ten lists (eight, actually), broke them down giving fighters points based on their placement in the various lists, then made a new list based on those totals. Included, among others, were compilations made by ESPN, Associated Press, Ring Magazine, Bert Randolph Sugar (Boxing's Greatest Fighters), T.O. Sports Magazine and Barney Corkhill.

Find here the widest selection of boxing posters, books and DVDs on the web. 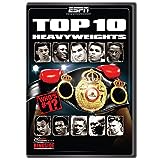 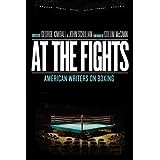