Cody James Bellinger (born July 13, 1995) is a professional baseball player playing first base and outfielder for the Los Angeles Dodgers. The son of Clay Bellinger who also played in major league baseball, Cody was named an All-Star and the National League's Rookie of the Year in 2017, and won the league's Most Valuable Player in 2019.

Bellinger was born in Scottsdale, Arizona, where he grew up a New York Yankees fan. Showing promise at an early age, he played in the 2007 Little League World Series for the Chandler, Arizona team and went on to play high school ball at Hamilton High School in Chandler. He was a 2013 Rawlings-Perfect Game 2nd Team All-American.

While known primarily for his hitting ability, Cody also pitched for his high school and threw a four-hit, complete-game shutout with 10 strikeouts in a national tournament.

Bellinger was drafted by the Los Angeles Dodgers in the fourth round of the 2013 Major League Baseball draft and signed with them on June 13, 2013, for a $700,000 signing bonus. He made his professional debut with the Arizona League Dodgers, batting .210 in 195 plate appearances. He had some difficulty making contact in his first pro season, striking out 46 times in 47 games but scouts said he showed promise and had lots of power potential. His minor league career was marked by power and a lot of strikeouts.

In his major league debut on April 25, 2017, Bellinger started in left field against the San Francisco Giants. He went on to play in 132 games with a .267 batting average, 39 home runs, and 97 RBI. After the season, he was unanimously voted the National League Rookie of the Year. 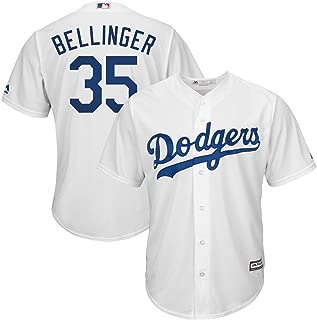 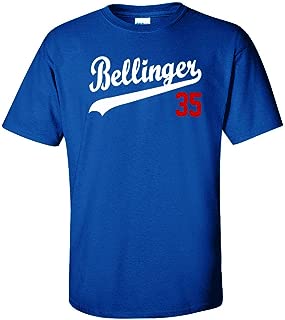 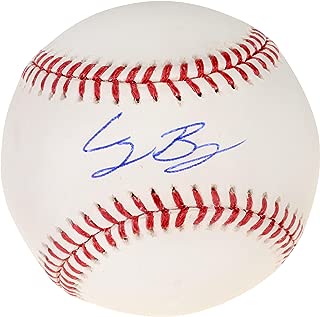 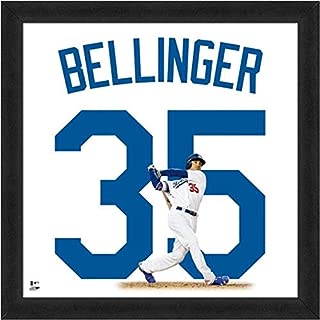 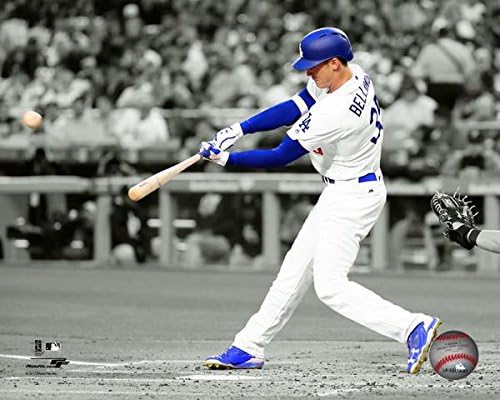