Gerrit Alan Cole (born September 8, 1990) is an professional pitcher now playing for the New York Yankees. He previously played for the Pittsburgh Pirates and Houston Astros.

Cole played baseball at Orange Lutheran High School in Orange, California, and was, ironically, selected by the Yankees in the first round of the 2008 MLB Draft but Cole opted not to sign. Instead attended the University of California, Los Angeles (UCLA), where he played ball for the UCLA Bruins.

After his college baseball career, the Pirates made Cole the first overall selection in the 2011 MLB draft. Cole made his MLB debut in 2013, and was named the National League Rookie of the Month in September 2013. He was named the NL Pitcher of the Month for April 2015, and an MLB All-Star in 2015. The Pirates traded Cole to the Astros in the 2017–18 offseason. On September 18, 2019, Cole became the 18th pitcher in major league history to strike out at least 300 batters in a season. On December 16, 2019, as a free agent, Cole signed a $324 million dollar contract with the Yankees, the largest contract in major league history for a pitcher. 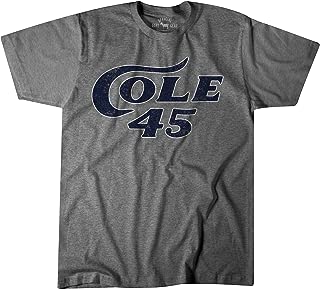 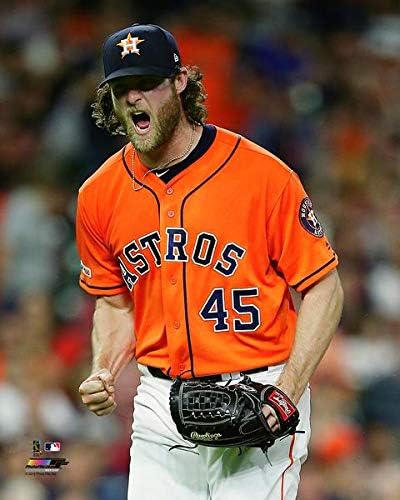