Giannis Sina Ougko Antetokounmpo [janis adeto'kumbo], born December 6, 1994, is a professional basketball player playing for the Milwaukee Bucks of the NBA. Giannis's combination of size, speed and ball-handling skills led to his being nicknamed the "Greek Freak".

Born in Greece to Nigerian parents, Antetokounmpo began playing basketball for the youth teams of Filathlitikos in Athens. by 2011 he was playing for the club's senior team. Two years later, in 2013, he declared himself eligible for the NBA Draft and was selected 15th overall by the Bucks.

In 2016–17 he led the Bucks in all five major statistical categories and became the first player in NBA history to finish a regular season in the top 20 in all five statistics of total points, rebounds, assists, steals, and blocks. In 2017, he received the league's Most Improved Player award. He has received three All-Star selections and led the Eastern Conference in voting in 2019. That year he was named the NBA Most Valuable Player. 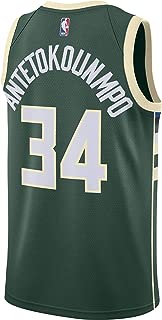 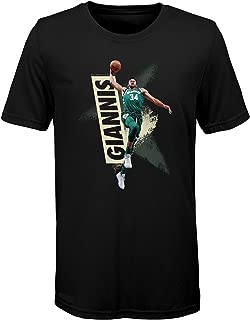 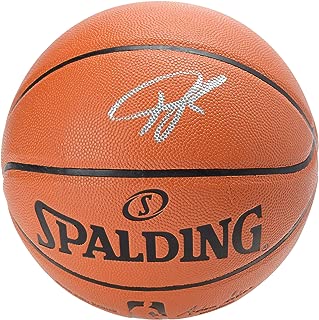 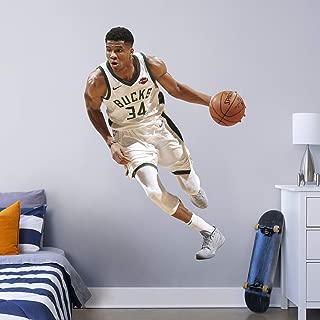 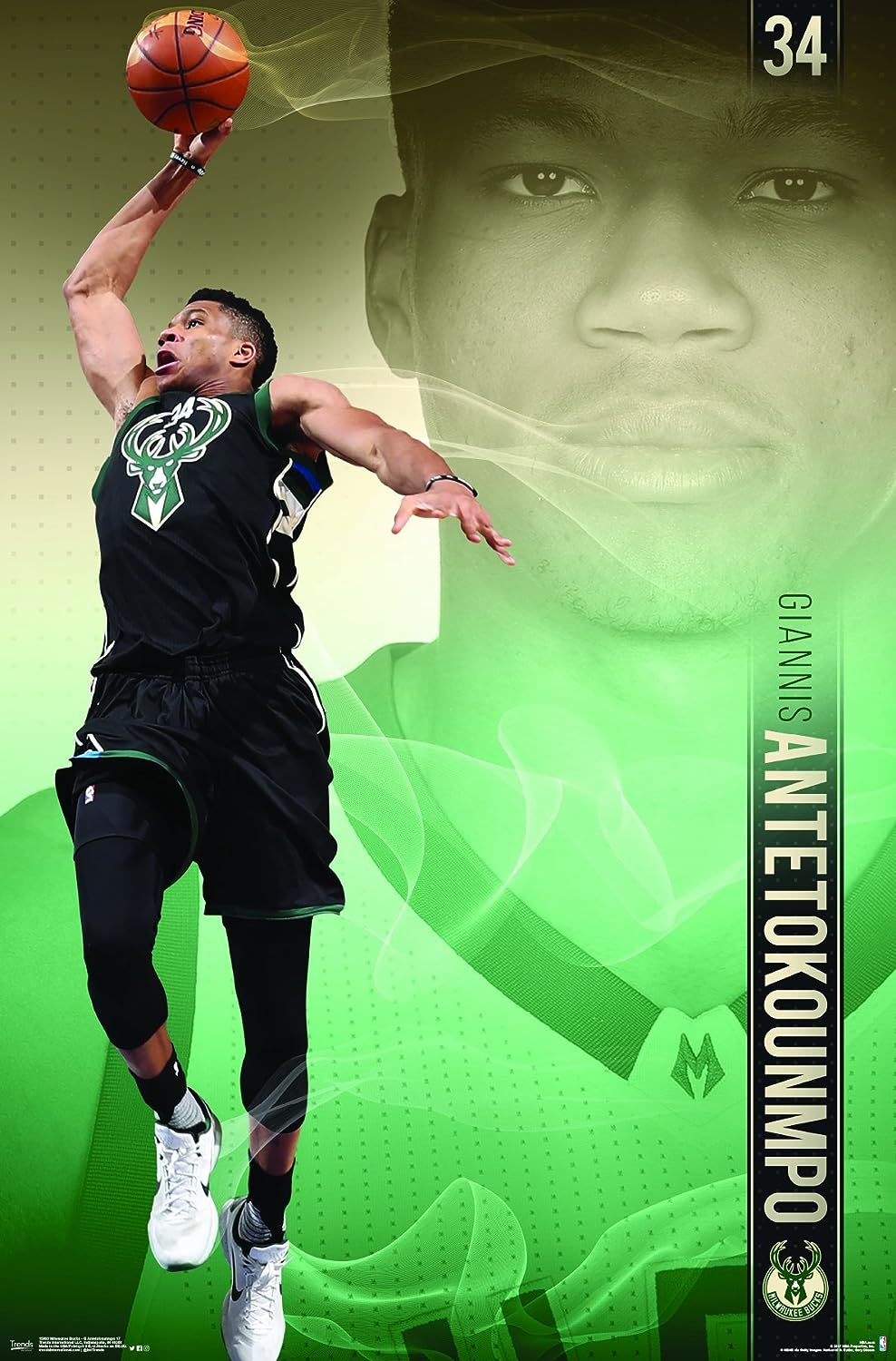