Gleyber David Castro Torres (born December 13, 1996) is a Venezuelan-born professional second baseman and shortstop playing for the New York Yankees. He made his MLB debut on April 22, 2018.

Torres was born in Caracas to Eusebio Torres and Ibelise Castro. His was a middle-class household, however, life at home devolved into unrest, with many citizens rebelling against the government in the wake of constant food shortages, rampant crime and widespread violence.

Torres played baseball in high school and also basketball, briefly, but he abandoned the hoops on his father's instructions in order to focus on baseball. Academies began to take notice of his talent and wanted to help Gleyber become a professional. At 14, he moved to Maracay to enroll in an academy that had contacts with MLB scouts. He was sought out by the Chicago Cubs and signed a contract with them.

When he was not playing baseball he would spend a lot of time with his friends, riding bicycles and going to amusement parks. One of his favorite games was "chapitas." The game was played with a bottle cap, with one person pitching and another batting with a broomstick. Henry Aaron tells of playing a similar game in his autobiograpy I Had A Hammer.

Gleyber made his professional debut in 2014 with the Arizona Cubs of the Rookie-level Arizona League. He was later promoted to the Boise Hawks of the Class A-Short Season Northwest League. In 50 games for the two teams combined, he hit .297/.386/.440 with two home runs. He continued to progress through the Cubs' farm system until July 25, 2016 when the Cubs traded Torres, Adam Warren, Billy McKinney, and Rashad Crawford to the Yankees for relief pitcher Aroldis Chapman.

His career with the Yankees hit a snag when in June of 2017 he tore the ulnar collateral ligament in his non-throwing left elbow. Ensuing Tommy John surgery brought his 2017 season to an abrupt end.

orres made his MLB debut on April 22, 2018, against the Toronto Blue Jays, going 0-for-4. The next day against the Minnesota Twins, Torres recorded his first MLB hit. On May 4, Torres hit his first career home run off Josh Tomlin. At 21 years old, Torres was the youngest Yankee to homer since John Ellis in 1969. Since then, his ascension to MLB's top tier has been meteoric. 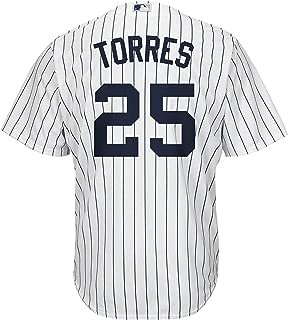 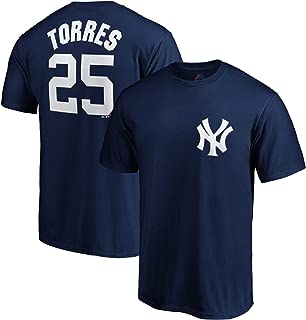 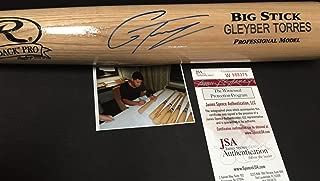 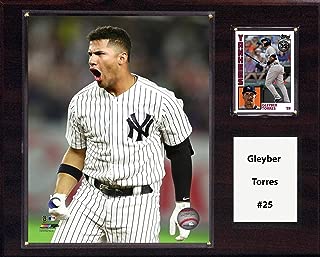 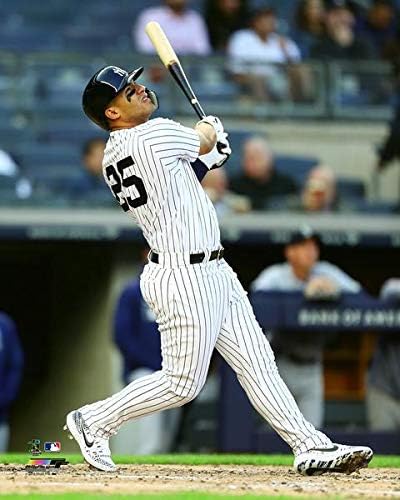