Joel Hans Embiid (joh-EL em-BEED; born 16 March 1994) is professional basketball player playing for the Philadelphia 76ers of the NBA. After one year of college basketball with the Kansas Jayhawks, he was drafted with the third overall pick in the 2014 NBA draft by the 76ers. Multiple foot and knee injuries delayed his debut for two seasons until 2016–17, when he was named to the NBA All-Rookie First Team despite playing only 31 games. Embiid has received two All-Star selections. He has nicknamed himself "The Process" in response to a refrain from 76ers fans during the Sam Hinkie era to "trust the process".

Embiid was born in Yaoundé, Cameroon, to military officer Thomas Embiid and his wife, Christine. He originally planned to play professional volleyball in Europe but started playing basketball at age 15, modeling his game after NBA Hall of Fame center Hakeem Olajuwon. Embiid was discovered at a basketball camp by Luc Mbah a Moute, a fellow native of Yaounde and an NBA player. With Mbah a Moute as his mentor, Embiid moved to the United States at age 16 to devote himself to becoming a professional basketball player. 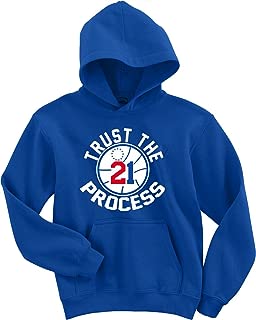 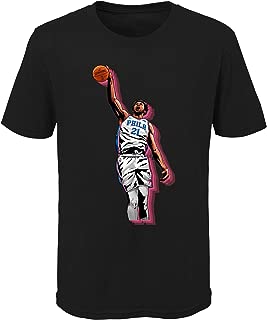 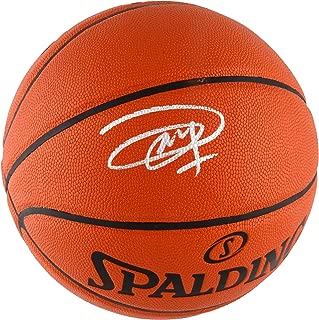 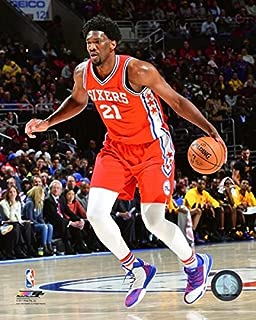 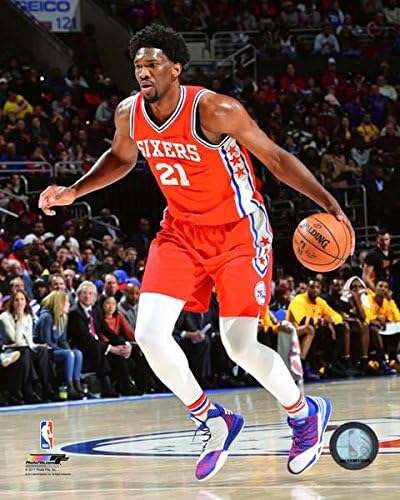