Juan José Soto Pacheco (born October 25, 1998), nicknamed ”Childish Bambino“, is a Dominican-born professional baseball player playing outfield for the Washington Nationals. Soto signed with the Nationals as an international free agent in 2015. He made his MLB debut in 2018.

Juan made his professional debut in 2016 with the Gulf Coast Nationals (rookie-level league) and, after hitting .368 with five home runs and 32 runs batted in, was named the Gulf Coast League's Most Valuable Player. In September 2016 he was promoted to the Auburn Doubledays of the Class A-Short Season New York-Penn League for the final few games of the 2016 season. He appeared in six games for the Doubledays and went 9-for-21 (.429) with three doubles. He finished the 2016 season with an overall batting average of .368, five home runs, and 32 RBIs.

His 2017 season was pretty much a washout after he suffered ankle and hamstring injuries. Nevertheless, Juan entered 2018 as one of the minor leagues' top prospects. He started the season with the Hagerstown Suns, hitting .373 in 16 games with five home runs and 24 RBIs, before being promoted early in the season to the Potomac Nationals in the Class A-Advanced Carolina League. After 15 games with Potomac, in which he hit .371 with seven home runs and 18 RBIs, he was promoted to play with the Harrisburg Senators in the Class AA Eastern League. He continued his hot hitting appearing in eight games with the Senators, going 10-for-31 (.323) with two doubles, two home runs, and 10 RBIs.

On May 20, 2018, the Washington Nationals called him up to the major leagues for the first time to reinforce their outfield after an injury to second baseman and outfielder Howie Kendrick. 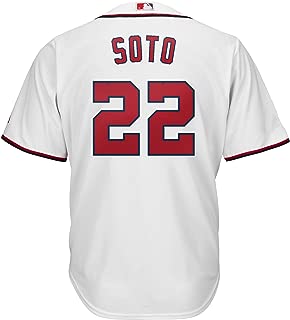 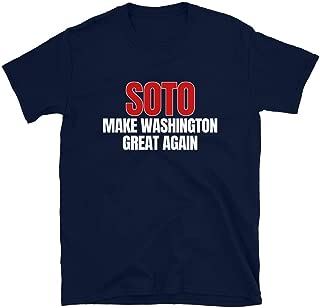 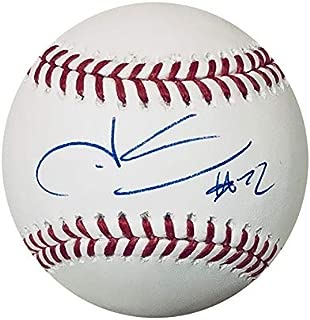 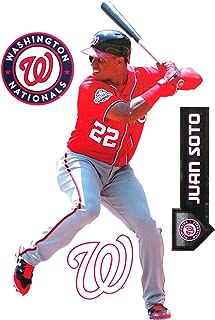 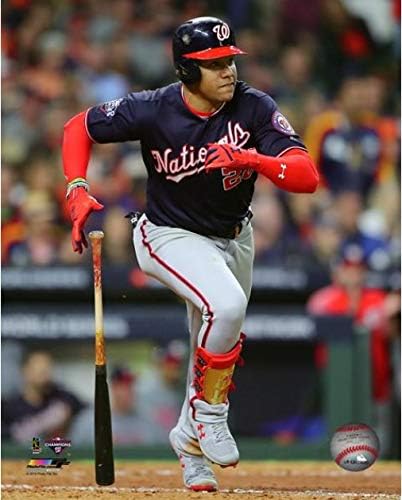