Kawhi Anthony Leonard (born June 29, 1991) is an professional basketball player now playing for the NBA's Los Angeles Clippers. He played two seasons of college basketball for the San Diego State Aztecs and was named a consensus second-team All-American as a sophomore. He opted to forgo his final two seasons at San Diego State to enter the 2011 NBA draft. He was selected by the Indiana Pacers with the 15th overall pick before being traded to the San Antonio Spurs on draft night.

Leonard is a three-time All-Star with two All-NBA First Team selections. Nicknamed the "Claw," or "Klaw," for his ball-hawking skills, he has earned five All-Defensive Team selections and Defensive Player of the Year honors in 2015 and 2016.

On July 10, 2019, Leonard ended a lot of speculation by signing a reported three-year, $103 million contract with the Los Angeles Clippers. The contract included an opt-out clause in 2021. 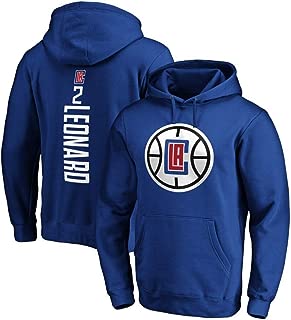 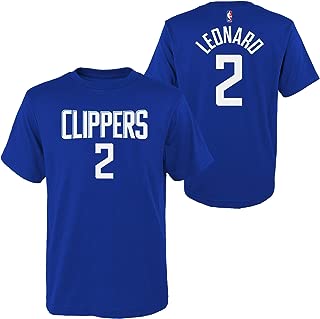 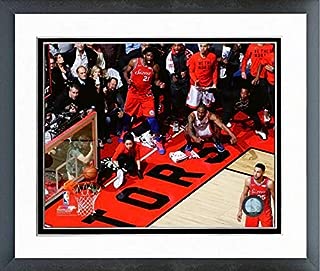 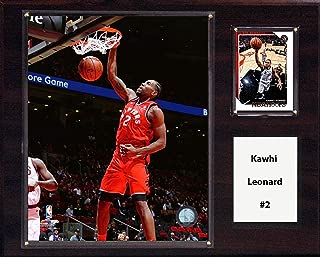 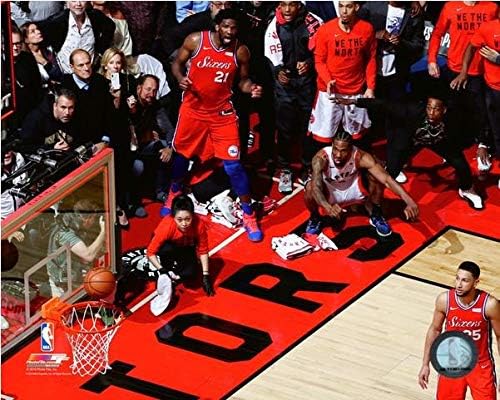