Kristopher Lee Bryant (born January 4, 1992) is a professional baseball player playing third baseman and outfielder for the Chicago Cubs. Prior to playing professionally, Bryant attended the University of San Diego, where he played college baseball for the Toreros.

Bryant starred in baseball for Bonanza High School. Then, in college, he was named an All-American in 2012 and 2013. He won the Dick Howser Trophy and Golden Spikes Award in 2013 and the Cubs selected him with the second overall pick in the 2013 MLB draft. He quickly became one of the top prospects in baseball, winning the USA Today Minor League Player of the Year Award and Baseball America Minor League Player of the Year Award in 2014.

Kris made his much anticipated major league debut in 2015. He was named an MLB All-Star and won the National League's Rookie of the Year Award. He was again named an All-Star in 2016, the year the Cubs won the World Series championship. For his efforts, he was named the NL's Most Valuable Player.

In 2018, his first year of salary arbitration, Bryant and the Cubs agreed to a $10.85 million salary for the 2018 season, thus breaking the record for a player in his first year of salary arbitration. Previously, the record had been held by Ryan Howard who signed a $10 million contract in 2008 with the Philadelphia Phillies. In February, Sports Illustrated ranked Bryant as the third-overall best player in baseball, trailing Mike Trout and José Altuve. In a May 9 game against the Miami Marlins, Bryant hit his 100th home run, becoming the 22nd Cubs player to reach the mark, and the quickest to do so. It was his 487th game, barely eclipsing the previous mark of 500 games set by Ernie Banks. 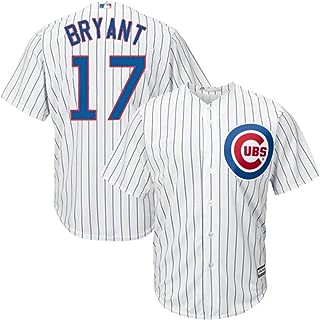 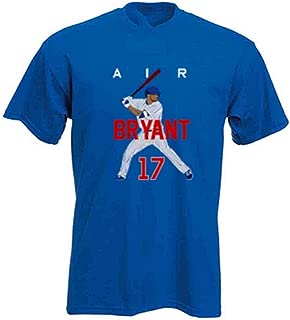 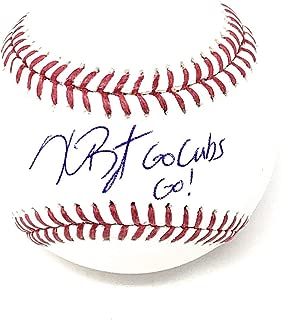 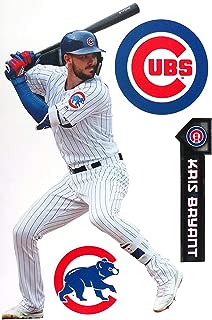 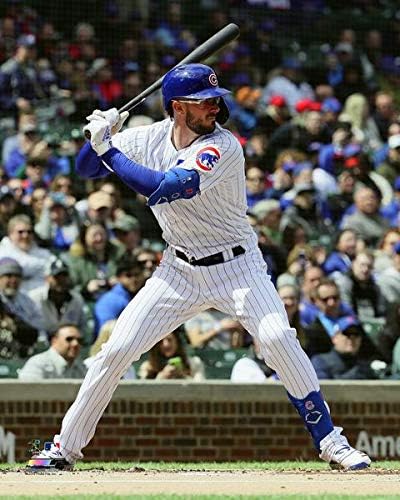