Luka Doncic is a Slovenia-born professional basketball player now playing for the Dallas Mavericks of the NBA and, also, for the Slovenian national team.

Born in Ljubljana, Doncic shone as a youth player for Union Olimpija, before joining the youth academy of the Spanish club, Real Madrid. He debuted for their senior team in 2015, at age 16, becoming the youngest in club history. Two years later, he led Madrid to the 2018 EuroLeague title, winning the EuroLeague MVP as well as the Final Four MVP. Doncic was also named the ACB Most Valuable Player, and won back-to-back EuroLeague Rising Star and ACB Best Young Player awards.

A Slovenian international, Doncic made his senior debut for Slovenia in 2016 at only 17 years of age; he would later be named to the All-Tournament Team after helping his country win its first EuroBasket title in 2017.

In 2018, he declared for the NBA draft and joined the Dallas Mavericks. He was selected unanimously to the NBA All-Rookie First Team and won Rookie of the Year for the 2018–19 season. 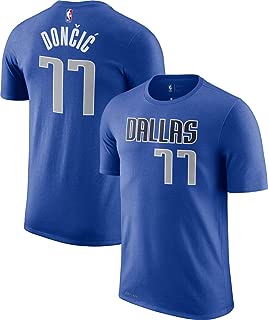 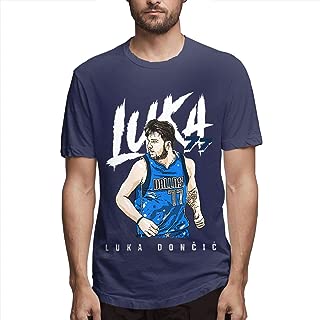 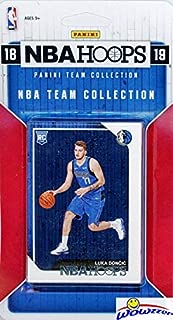 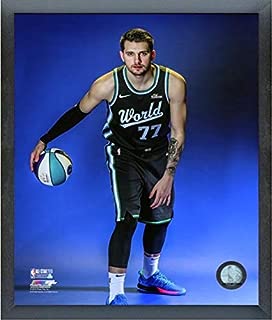 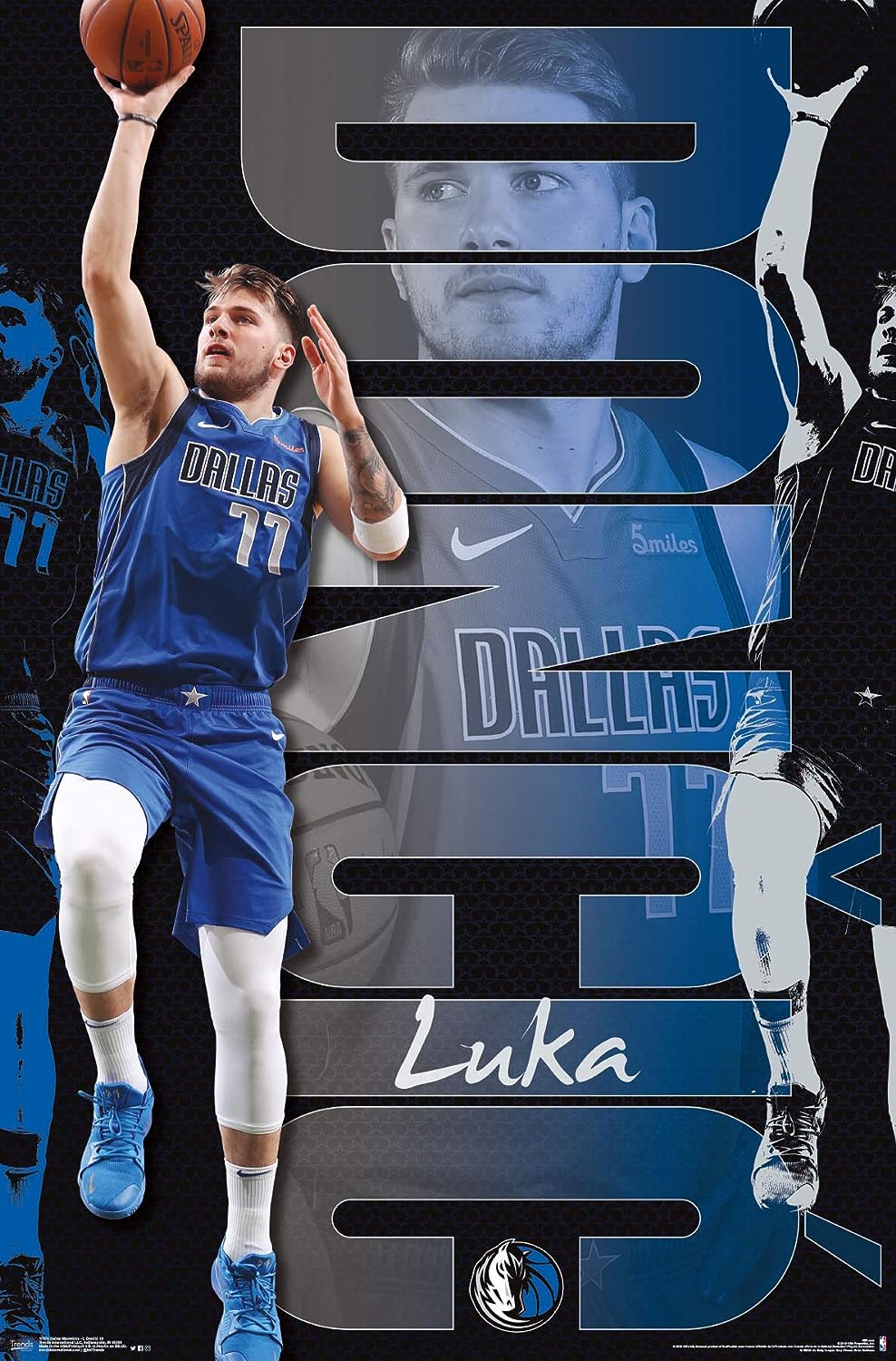