As a high school junior in 2010, Betts batted .548 with 24 steals for John Overton High School in Nashville. In November of that year, he signed a letter of commitment to attend the University of Tennessee on a baseball scholarship. He had also been recruited by Vanderbilt University, Mississippi State University and the University of Alabama at Birmingham.

At Overton, Betts was also a standout basketball player, named MVP of the District 12-AAA league his senior season while averaging 14.1 points, 9 assists, 4 rebounds, and 3 steals per game. He was also named Class AAA All-City Player of the Year for the Nashville, Tennessee metropolitan area. In his junior year, he had been named MVP of the District 12-AAA tournament. Having grown up at the Donelson Strike and Spare in Donelson, TN, Betts was also an excellent bowler and was named the Tennessee boys Bowler of the Year in 2010 with a high score of 290. Still an active bowler, Mookie bowled a perfect game in the PBA's World Series of Bowling.

The Red Sox selected Betts in the 5th round of the 2011 Major League Baseball draft with the 172nd overall pick. After protracted negotiations, Betts subsequently rescinded his commitment to the University of Tennessee and signed a $750,000 contract.

Betts progressed through the farm system and continued to develop until 2014 when he opened the season with the Portland Sea Dogs of the Double-A Eastern League, batting .355 in 54 games. On June 3, Betts was promoted to the Pawtucket Red Sox of the Triple-A International League, batting .322 and reaching base in all 23 games with the PawSox. Betts split the 2014 season fairly evenly between AA, AAA and MLB, playing 52 major league games. He performed well for the Red Sox, hitting .291 with five home runs and played over half his innings in center field. 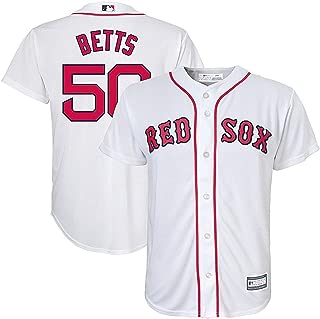 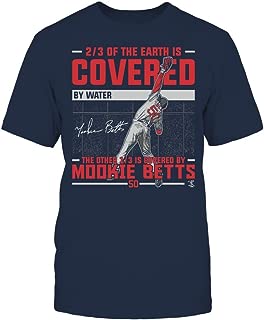 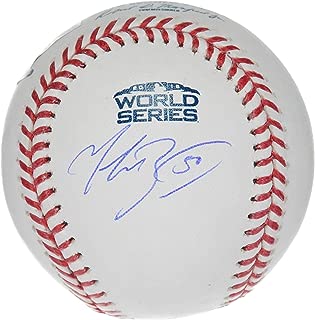 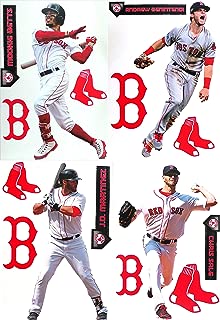 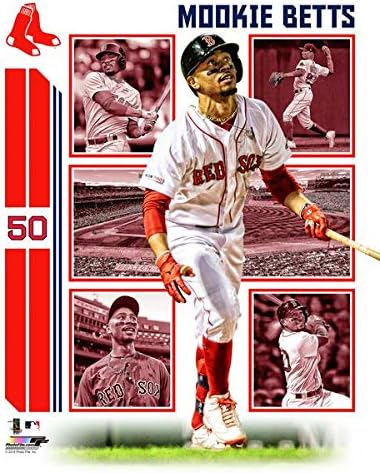