Patrick Lavon Mahomes II (born September 17, 1995) is a quarterback for the Kansas City Chiefs of the National Football League. He is the son of former Major League Baseball pitcher Pat Mahomes.

Mahomes played college football and college baseball at Texas Tech University. Following his sophomore year, he quit baseball to focus solely on football. During his junior year, Mahomes led all NCAA Division 1 players in multiple categories including passing yards (5,052) and passing touchdowns (53). He then entered the 2017 NFL Draft where he was the tenth overall selection by the Kansas City Chiefs.

Mahomes spent his rookie season as the backup to Alex Smith. After the Chiefs traded Smith to the Washington Redskins the following season, Mahomes was named the starter. That season, Mahomes threw for 5,097 yards, 50 touchdowns and 12 interceptions. He became the only quarterback in history to throw for over 5,000 yards in a season in both college and the NFL. He also joined Tom Brady and Peyton Manning as the only players in NFL history to throw at least 50 touchdown passes in a single season. For his performance in his first season as starter, he was celebrated as First Team All-Pro, the NFL Offensive Player of the Year and the NFL Most Valuable Player. He was also a Pro Bowl selection. Mahomes, along with Cam Newton and Steve McNair, is one of only three African-American quarterbacks to win the AP MVP award. 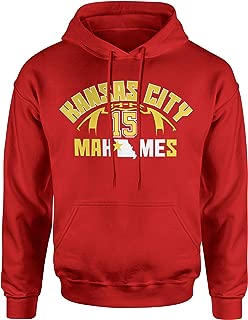 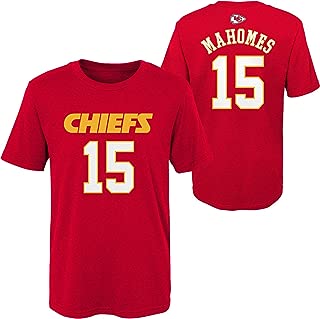 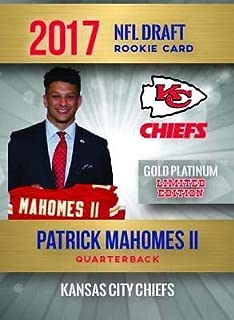 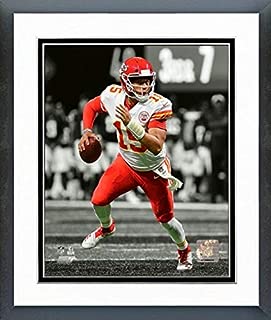 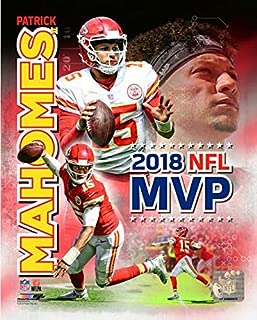