Kristaps Porzingis (born 2 August 1995) is a Latvian-born professional basketball player playing for the Dallas Mavericks of the NBA. One of the tallest active players at 7 ft 3 in (2.21 m) tall, he plays both the power forward and center.

Born in Liepaja, Porzingis began his professional career with EuroLeague team Sevilla in 2011. Porzingis quickly rose through the team's youth ranks and became the figurehead of the senior team by 2013. He subsequently won the EuroCup Basketball Rising Star award in 2015, where, at age 18, he became it's youngest ever recipient. The following summer, he declared for the NBA draft, where he was selected fourth overall by the New York Knicks.

On 31 January 2019, after a meeting with the Knicks left franchise officials with the impression that he wanted to be traded, Porzingis was traded alongside Trey Burke, Courtney Lee and Tim Hardaway Jr. to the Dallas Mavericks in exchange for DeAndre Jordan, Wesley Matthews, Dennis Smith Jr., an unprotected 2021 first-round draft pick, and an additional top-ten protected 2023 first round draft pick. He sat out the remainder of the 2018–19 season, healing from his ACL injury. On 12 July, he agreed to re-sign with the Mavericks for a five-year maximum contract worth $158 million. 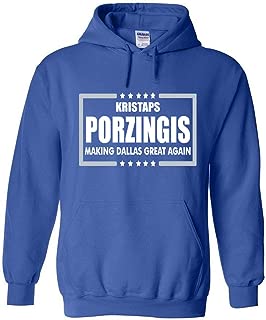 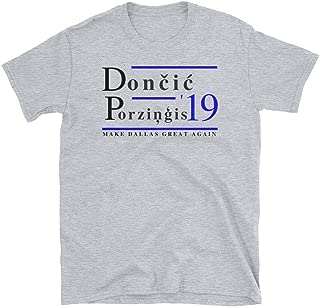 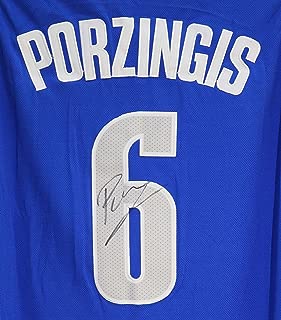 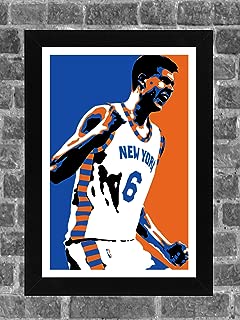 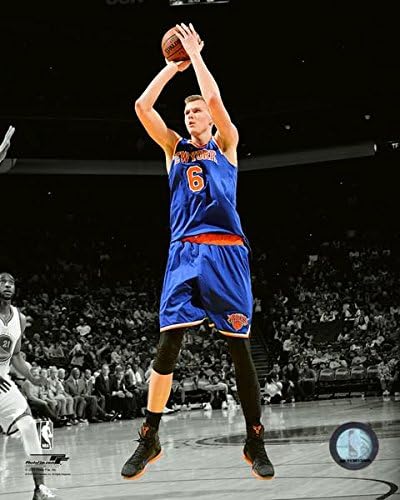